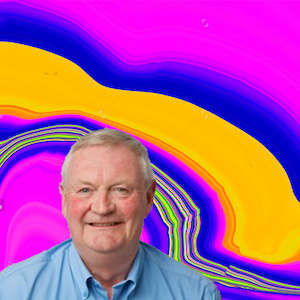 Alan's two hour show can be heard on Sunday nights from eleven, Tuesday nights from nine and Thursday nights from seven. He's been presenting jazz shows on the radio for as long as he can remember. In fact, we know it's over 33 year making this award-winner the longest running jazz show on the radio. It's not just the music, famous fans interviewed on the show include restaurant critic, Jay Rayner and acclaimed author, Ian Rankin. And if you're thinking, where else have I heard Alan's voice - he's been the Voice of the Speaking Clock for over five years now. Alan says: "I’m excited to be involved with Care Radio and to be given the chance to support those who care for others whatever the circumstances.

Here are Alan's most recent programmes

Click here for many more of Alan's previous programmes